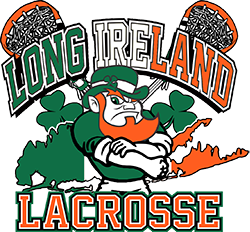 Where a portion of our proceeds go

Where a portion of our proceeds go

We Believe in Giving Back to the Community,
For It Is in Giving That We Receive. 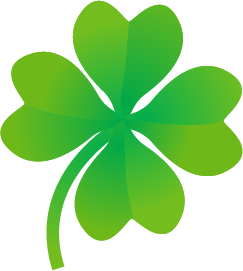 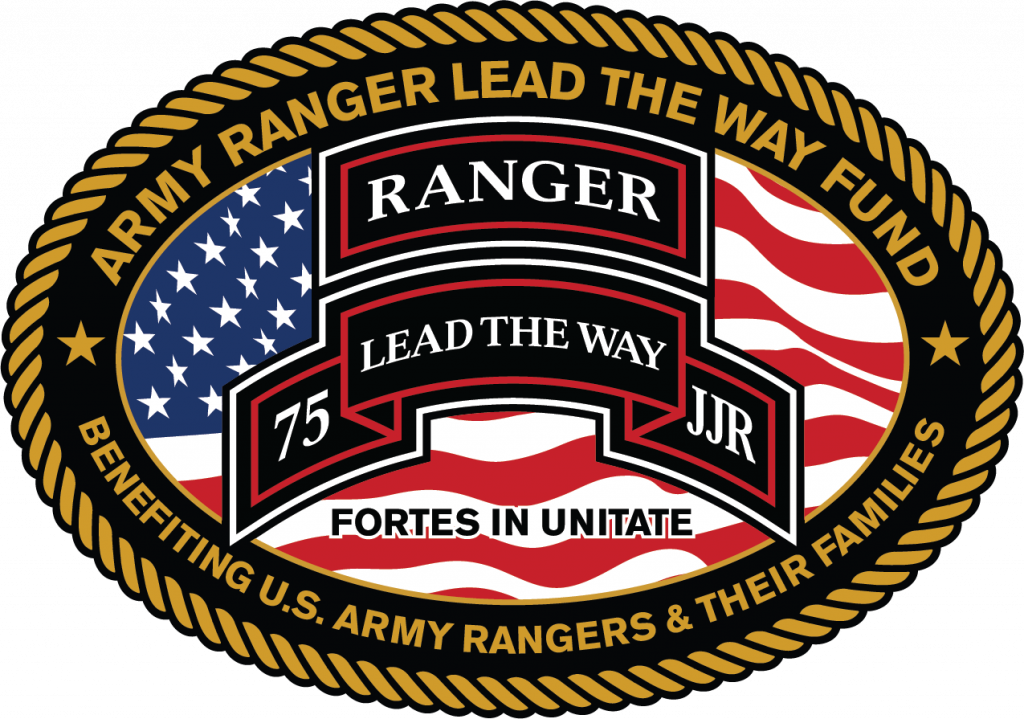 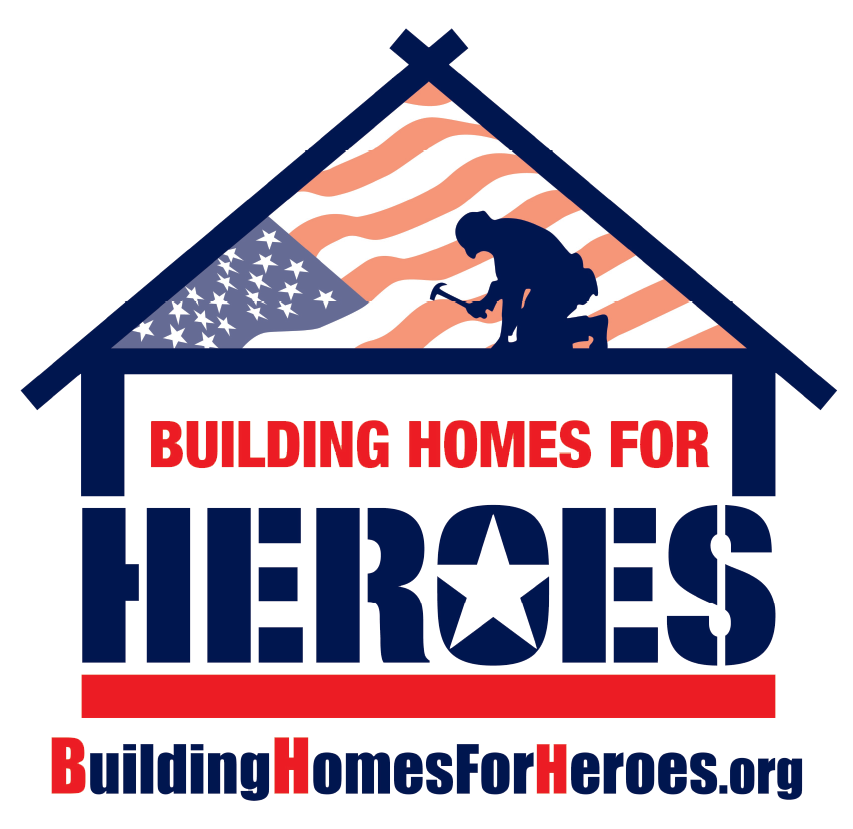 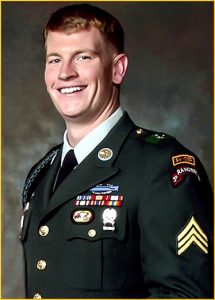 Army Ranger Lead The Way is a 501c3 Non-Profit, active duty, casualty assistance, recovery, transition and Veterans Organization that provides financial support, beyond what the Government and Veterans Affairs can offer to U.S. Army Rangers and the Families of those who have died, have been disabled or who are currently serving in harm’s way around the world.

Sgt. James  (Jimmy) J. Regan was assigned to company C, 3rd Battalion, 75th Ranger Regiment when he was killed by an IED which targeted his vehicle in northern Iraq in February, 2007.

Sgt. Regan, of Manhasset, New York,  was an exemplary scholar-athlete at Chaminade High School  where he was recognized for his academic, sports and community achievements.    As a result of his academic record and his All-American achievement on the lacrosse field, Jimmy  Regan was recruited by Duke University  on a lacrosse scholarship.  While there he led the Duke team to two ACC championships.  He graduated with a degree in economics and was poised on the brink of a happy and fulfilling life when he answered the call  to defend his country. 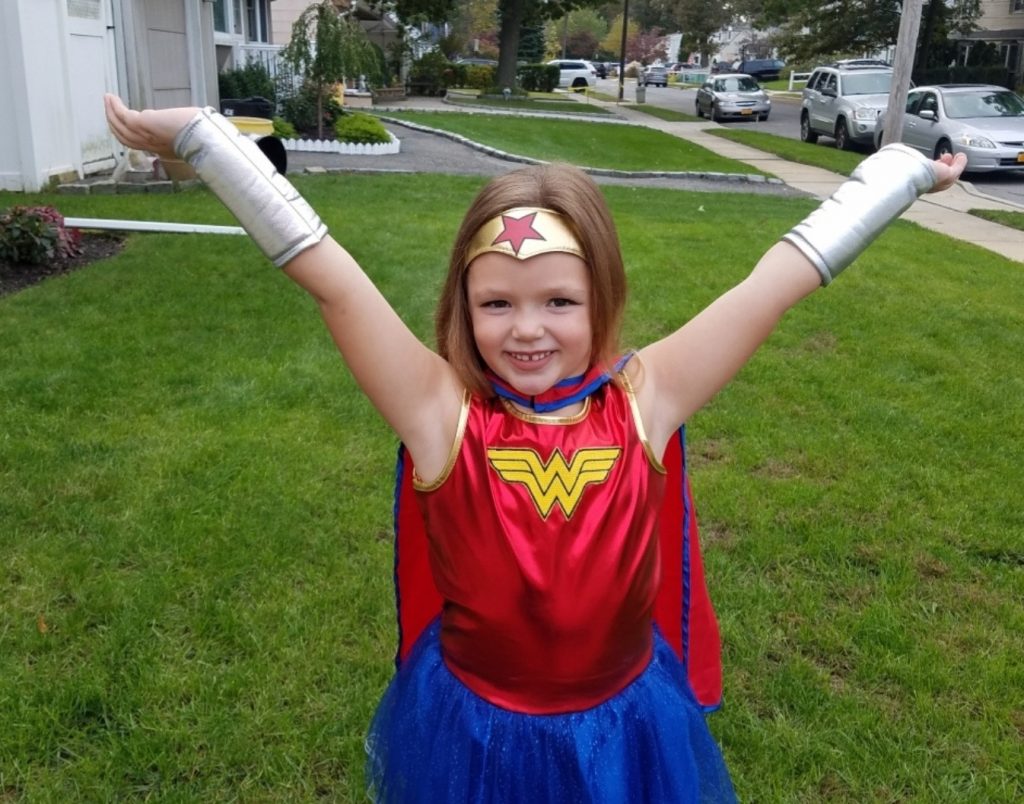 Madison was diagnosed with DIPG on April 1, 2019. In an effort to treat this cancer she had 30 rounds of radiation therapy and also took part in a T-cell clinical trial in DC in August 2019. Ten days after receiving her 40 million T-cells, Madison had a hard time breathing. This led to her being intubated and then needing a tracheostomy in September 2019. Madison stopped moving in October 2019, even though her tumor showed no progression. Madison carried on and remained “stable” through the pandemic until July 27, 2020 when her MRI showed tumor progression. This led to needing a second round of radiation. On the second day of the second round of her radiation therapy, Madison fell asleep. She remained in this comatose state for over one year. On December 2, 2021, Madison left her family and friends to become an angel and they will NEVER let her be forgotten. We will fight in Mighty Madison’s name until a cure is found for DIPG.